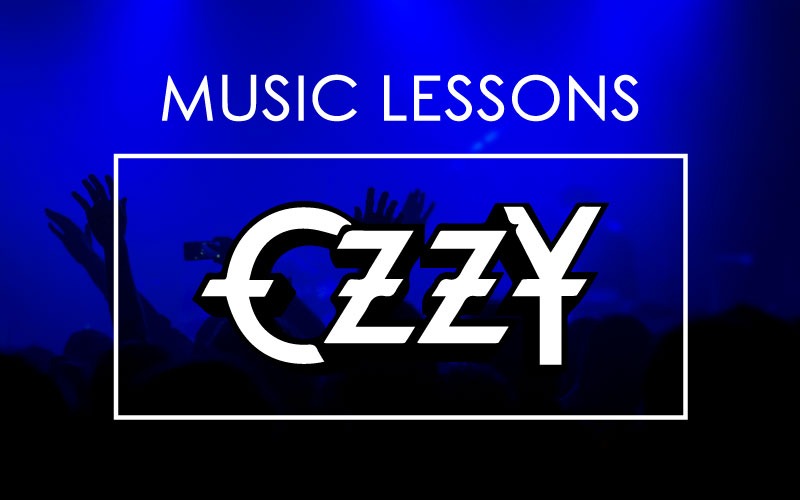 If you didn’t know him, Ozzy Osbourne would be an intimidating guy.

He dresses all in black, employs skulls as his symbolism — and what was that about him eating a live bat?

No, he’s certainly not someone you would approach on the street, but he is more like you or I than most would think.

In his 1980 single, Crazy Train, Ozzy sings of an uphill battle that many of us face in our daily lives. In this song, he imparts many messages of hope that we can use in our own daily battles.

LEARN HOW TO LOVE, FORGET HOW TO HATE

Crazy, but that’s how it goes

Millions of people living as foes

Maybe it’s not too late

To learn how to love and forget how to hate

Just like us, Ozzy is trapped in a world of chaos. He feels he always has to fend for himself against a never-ending tide of enemies. He is worn down, but he knows there is a way out. Ozzy urges us to not give into the bitterness of the world. Instead, he tells us to forget our hate and face the world with love and forgiveness.

GOING OFF THE RAILS

I’m going off the rails on a crazy train

It is important to remember the scars that our previous traumas have left behind. Just because something happened a long time ago, or is dwarfed by another trauma, it doesn’t mean we can just ignore it and hope it goes away. It doesn’t matter if you have the best attitude in the world, when you let your mental wounds fester, soon you’ll find your life is going off the rails.

One person conditioned to rule and control

The media sells it and you live the role

In your life there will be many people who claim they know the answer. They will tell you that if you live your life in such-and-such a way and follow such-and-such a pattern that you will find true happiness. Then, once you’ve followed their pattern and still aren’t happy, they’ll tell you that something must be wrong with you. These people come in all shapes and forms, and will always try to sell you bottled joy. In the age of the Internet, we see these people all over social media playing the role of influencer.

No matter how much the media endorses these people, or claims that their way is the only path to happiness, we must resist this false message. We must learn that the way to happiness is not through following the latest trend or philosophical babble. Instead, the way to our own self-fulfillment rests within each one of us.

WHAT CAN WE TAKE AWAY?

Crazy Train, with its shrieking vocals and wailing guitar, may not sound like it has a lot to teach us about life, but it does. Behind the heavy metal of the music there is a message of peace and salvation. Crazy Train urges us not to give in to the pressures of the modern world and instead to look within ourselves to find peace.

If you are struggling to find peace in your own life, reach out to Coach Ross. He is highly trained in dealing with difficult relationships and will help you see past the illusions of modern media to find the strength that waits within.