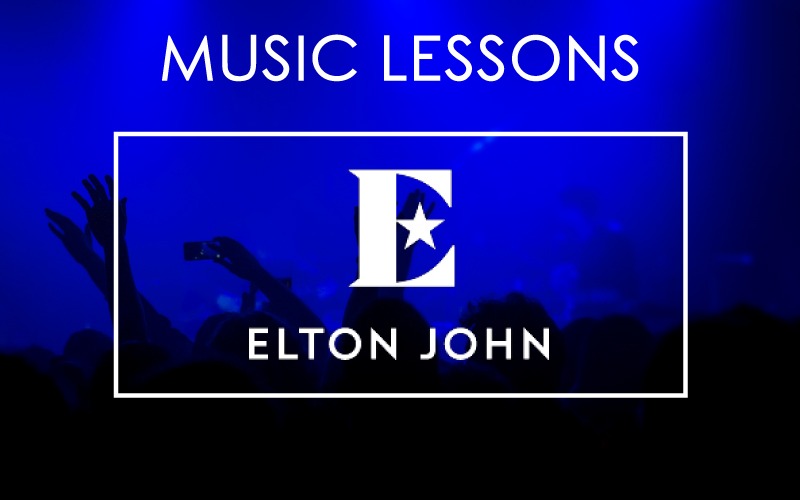 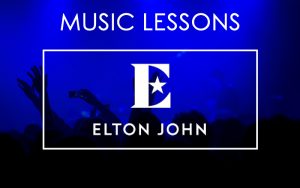 Elton John’s I’m Still Standing is a 1983 classic off his Platinum-certified album Too Low for Zero.

Let’s face it, life can be a struggle. It can seem there are an endless line of internal and external forces that only serve to knock us down. In times when you feel you are losing your power, one of the best places to turn to is music. Music not only makes us feel good, but it causes us to produce energy. We can then use this energy, in part, to conquer even our most ferocious demons.

A prime example of a power-inducing song is Elton John’s 1983 classic I’m Still Standing. In I’m Still Standing, Elton reacts to the shifting landscape of the early 80’s music industry by proudly declaring that not only does he persist in the face of the unknown, but he is more powerful than ever, facing life’s new challenges head on.

Most of us probably aren’t in quite the same situation Elton John was in 1983. But our struggles may be more similar than you’d initially think.

Don’t you know I’m still standing better than I ever did?

And I’m still standing after all this time

What Can We Take Away?

When life tries to send us tumbling into the abyss, it is important that we stand up for ourselves, fight back and say, ‘No, you won’t push me down, I’m stronger than I was before.’ Every day of our lives we grow a bit stronger. It is important that you recognize these improvements and admit to yourself that you’re still here, you are a true survivor.

In addition, Elton says that if our life has fallen apart we are not defeated, so long as we try to rebuild it. He also emphasizes barring toxic people from making us think negative thoughts. We should not waste our energy worrying about those who try to hinder our progress. Instead, focus on yourself and your family. Work on improving your own lives, and you will find that happiness is the greatest revenge.

Elton John makes a case for us to take back our own power. Often times it feels like the world is giving all its energy to knock us down, but when you recognize your own power, you can proudly declare ‘I’m still standing!’ Take time this week and listen to I’m Still Standing, find personal inspiration from the music and use your new found power to combat a negative force in your life. If you are struggling to stay standing in your life, visit Coach Ross for relationship coaching and other resources.