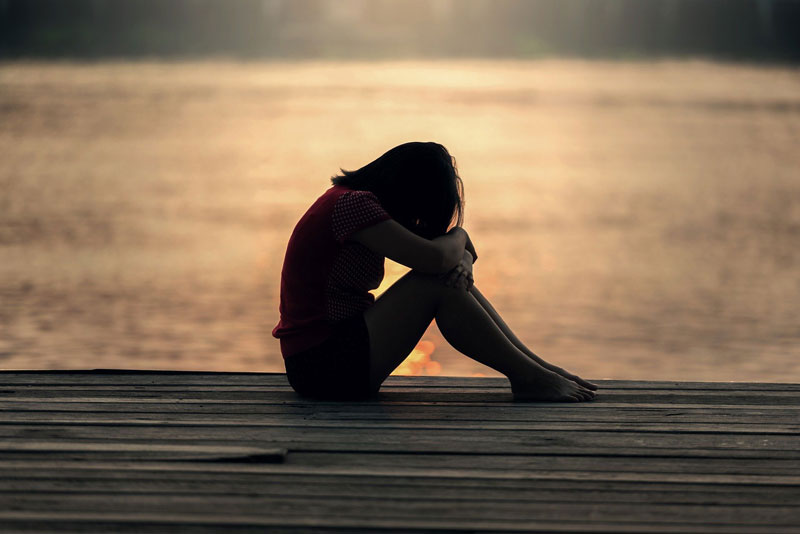 You are feeling threatened. You don’t know what to do, and your body is telling you one of two things: run or fight. Running scared may feel cowardly, but fighting isn’t always a practical option. If you feel you must run, avoid running aimlessly. Instead of fleeing in panic, envision solutions wherein you can run to a safe haven.

Meditation is such a safe haven. Instead of running scared, you recluse within yourself, allowing your mind to grow calm, and collecting energy from your surroundings. Once you have recharged, you can efficiently faces your foes, a more relaxed and centered combatant.

When your body decides to kick into flight mode, commit to it. It is not wise to try fighting the problem while running away from it. If you try to fight while running, you won’t be able to focus your full attention on running scared or fighting and both will suffer as a result. Like running with scissors, when you try to run and fight the only thing that gets better is the chance of hurting yourself.

You’ve already made the decision to run. Now you must run with urgency instead of running scared. The longer it takes for you to flee, the longer it takes for you to regroup and solve the problem. Escape hastily and find safety. The sooner you are secure, the sooner you can form a new strategy. Someone once said, “Running away from your problems is a race you will never win, so just face them head on, and overcome them.” The problem may seem big now, but if you break it into bite sized steps, then tackled those sub-problems one at a time, your battle will be easier in the long run. 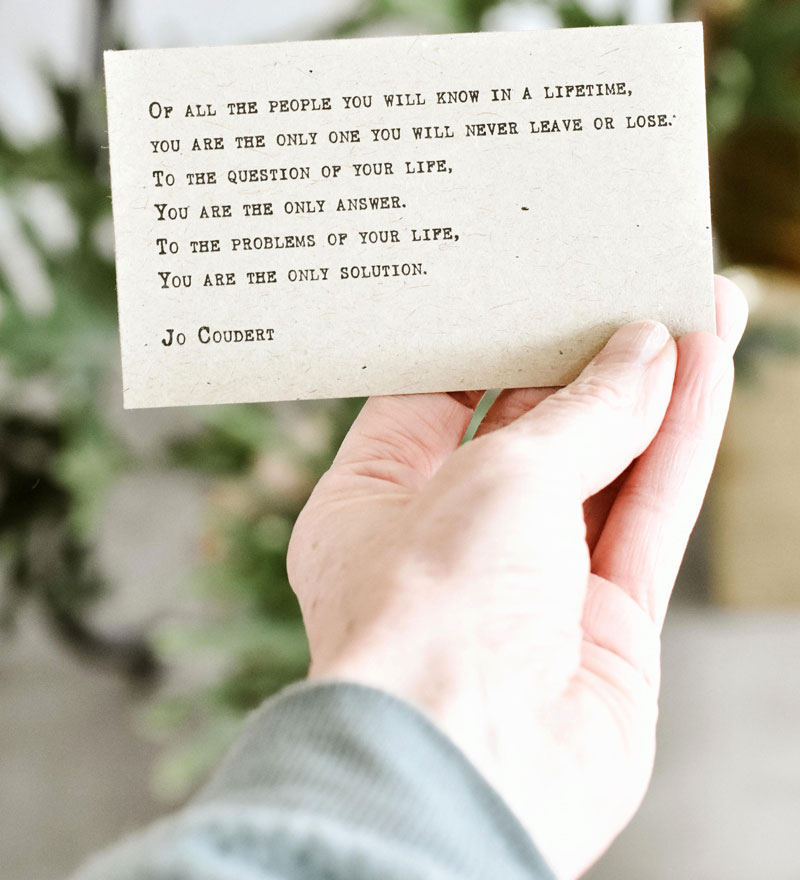 You have escaped. You’ve had time to regain your strength and you have a new strategy. Running scared is now behind you. Now that you more clearly see the problem in front of you, utilize your new strategy and crush to problem. You will find the problem that once seemed so insurmountable is now easily disposed of. A problem cannot always be solved immediately, sometimes you must take refuge and wait until you are strong enough to face your demons. Never run scared without a plan.

If you are running scared and having trouble finding a safe haven, Coach Ross can help. As an experienced relationship coach, Coach Ross is a master of helping families find their own personalized safe havens, as well as forming new strategies to combat their problems. If you are struggling reach out to Coach Ross today.